The wine of Noces 75cl

An unoaked wine in which you can find the full freshness and mineral character of the terroir of Les Roques.

Sanguis Christi is a structured wine, powerful that reveals all the elegance of Malbec on the soil of Roques.

It is vinified only on 7 ha selected part of the exceptional terroirs.

Dark pink color. The Nose is on the red fruits and English sweets.

Heir of the Eminée written by Virgil in the 1st century BC. JC, the Malbec grape was reputed to be the best wine of the Roman Empire at the time of Jesus. Cahors has made its vine for over 2000 years. Single vineyard to be replanted in Gaul on the order of the Emperor Probus in the third century, the Cahors was for François 1er "the world's best wine."

He also chose a wine from our village to plant Malbec foot in his castle of Fontainebleau. Some Popes and Saints lent to Cahors sacred origins and Tsar Peter the Great in definitely made the sacramental wine of the Orthodox Church.

Situated on the ferruginous and chalky clay soil of the limestone plateau of Saint-Vincent Rive d’Olt, a village named after the Saint Patron of the winegrowers, the vineyard “Les Roques de Cana” pays tribute to this glorious past and these Christian values. In 1865, a microscopic aphid called Phylloxera, known to destroy the vines, first appeared in France. Twelve years later, every vineyard in France was infested. The Cahors vineyards were completely destroyed.

Wine producing persisted despite all of this. After 1947, a renewal was set to motion, helped by the development of the Malbec grape variety and above all, due to a more selective and qualitative approach set forth in the 1990s.

Les Roques de Cana, wine estate created by Martial Guiette and 24 other passionate partners is today the symbol of this search for excellence

Awards – Press The differents awards of our differents wines. A vineyard established on a local equivalent to grands crus

From Our Blog
Perennial Favorites from Every Category 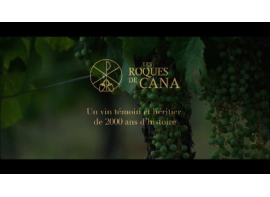 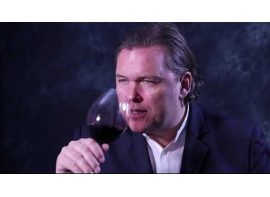 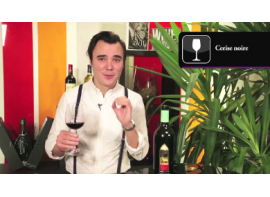 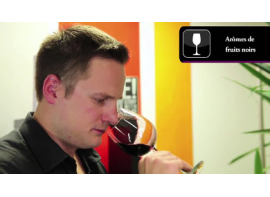 
Thank you for your order !


Our sales team will contact you as soon as possible.


Your order has been error. Please try again or contact us!